In this interview, we meet Cristian Arcega, part of the Carl Hayden Community High School Underwater Robotics Team who went on to compete with, and beat, some of the top engineering schools, including MIT. This story was first covered by an article in Wired Magazine, and was then developed into a documentary titled “Underwater Dreams”. This story has resonated with many people and has now been made in a full-length feature film “Spare Parts” starring George Lopez.

Cristian gives us a behind the scenes look into the competition, their preparation, their passion, and how he is dealing with his newfound fame with the media tour for the movie. We also discuss Cristian's status as a “dreamer” and how that has affected his career progression.

Topics Discussed in the Interview:

Mentioned in the Interview:

Help Cristian go to College!!  Donate to Cristian's Crowdfunding Campaign. Please donate what you can so we can all benefit from Cristian's intelligence and talents!

Special thanks to Jose Huitron of Crowdismo, for making this interview happen. 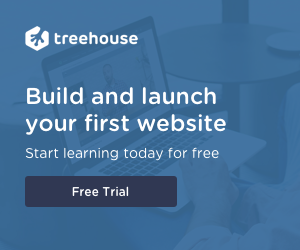